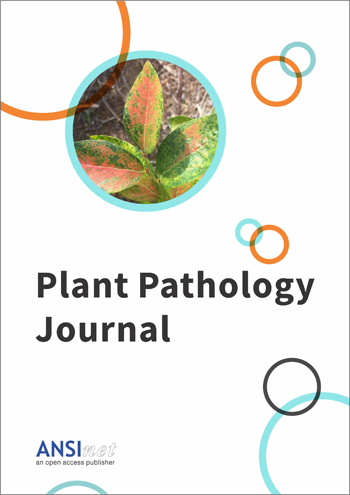 Dr. Elwakil currently is Emeritus Professor at Mansoura University, Egypt since 1984. He received B.Sc. in Agricultural Science (Cairo University) and Ph.D. (Alexandria University). He attended more than 40 International Workshops and Conferences and visited more than 30 countries. He also spent some years as a Researcher Associate and Visiting Professor in USA, Denmark and Iraq. Dr. Elwakil received a number of Honors including The Arab Fertilizers Association Prize (2009), Mansoura University prize of Merit in Agriculture Sciences, the academic year 2000, The Egyptian Ministry of Agriculture Prize for the year of 1986, Marquis Whos Who in the World (2010), Whos Who in Science and Engineering in the World (2011). In 2014, the Egyptian Academy of Science and Technology awarded Prof. Elwakil the State Merit Prize and precious Golden Medal. In August 2017, the president of Egypt honored him the Wissam (order) of Science and Art of the first class along with a Golden state of the Art medal.He is a member in the following scientific societies American Chemical Society (Environmental Chemistry Division), World Association of Arab Translators and Linguists, Egyptian Phytopathological Society, Egyptian Mycological Society, Asian Network for Scientific Information (ANSInet) and Member in Asian Council of Science Editors. He published 3 open access e-books and 2 print books in the area for plant pathology.